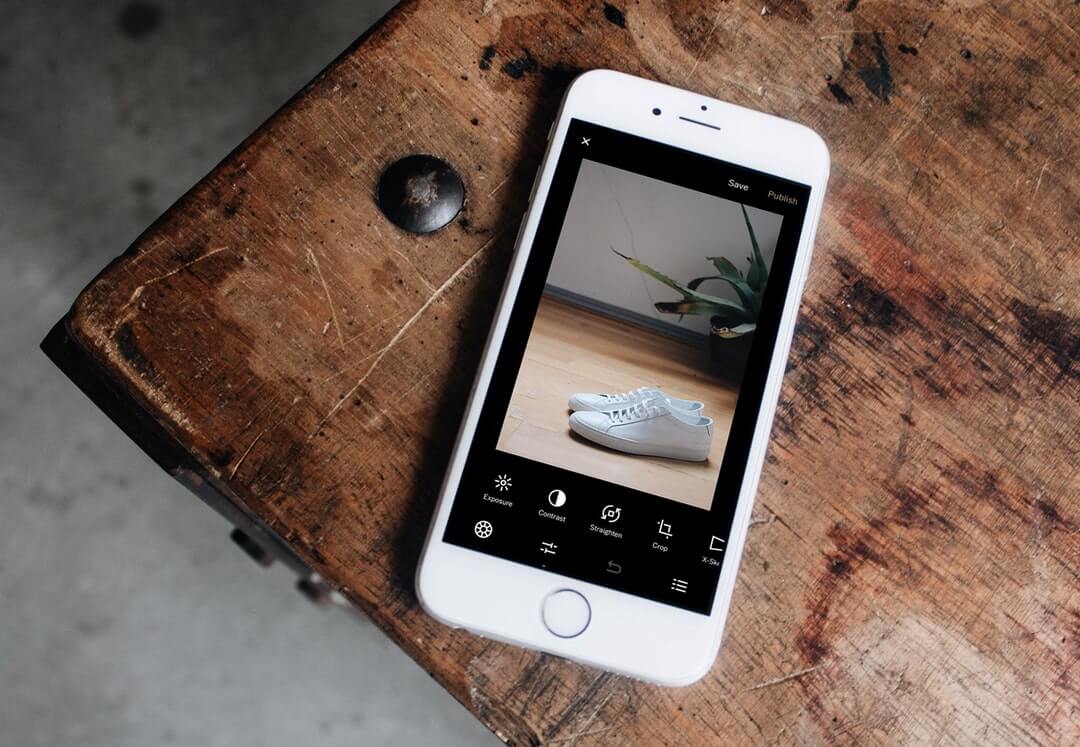 Mobile apps are taking over the world. In fact, if you have a great idea for a creating new app, there’s never been a better time to make it a reality. It’s truly amazing to realize that the only thing that separates you from millions of potential customers is the click of a button. And with all the competition in app stores today, the difference between big success and a total flop is great mobile app design. Let’s take a look at the mobile design fundamentals that will help separate your app from the rest of the pack!

Creating an attractive, interesting mobile app isn’t easy. If you have a great idea but don’t know how to implement it, read on to learn the basics.

One of the worst crimes you can commit in mobile app design is to create a design that looks outdated. This can be challenging because what’s trendy is always changing, so even as you’re designing your app the goal posts are constantly being moved. Pay close attention to the kinds of features and textures that are currently hot and proceed accordingly.

This is a step in the app design process that many developers skip. That’s unfortunate. Making a prototype when designing a mobile app helps ease the transition from the design phase to the development phase. The prototype allows the developer to be able to see what you’re looking for, enabling them to get to work right away rather than having to ask you a thousand questions.

Once you’ve designed your mobile app and put together a prototype, it’s time to hire an experienced developer. Because unless you’re a master programmer, you’ll need someone who is highly skilled in this area. A good developer will be able to take your idea and design and transform it into something real. To find the right developer for your project, it’s always a smart idea to network with local IT professionals who can recommend developers in the Portland area who they know and trust.

This is the final step before launch. You could argue that the testing phase is actually the most important part of the process because this is when you’ll discover any major problems.

Test it every way possible. Share it with all of your friends and family, and have your team do the same. You’ll want as many hands swiping, tapping, and refreshing as humanly possible. This way you can address any bugs before sending the app out into the world.

Creating the Next Great App

When it comes to designing a mobile app in Portland, the sky’s the limit. In fact, you’re limited only by your imagination. Mobile app design requires more than just a fantastic idea, it takes tons of hard work and a team of programmers and developers dedicated to making it the best it can be.

Now is the time to live your dream. So what are you waiting for? Use these tips and get to work!

Click here to learn about mobile app development for beginners.