What You NEED to Know About Mobile Game Development 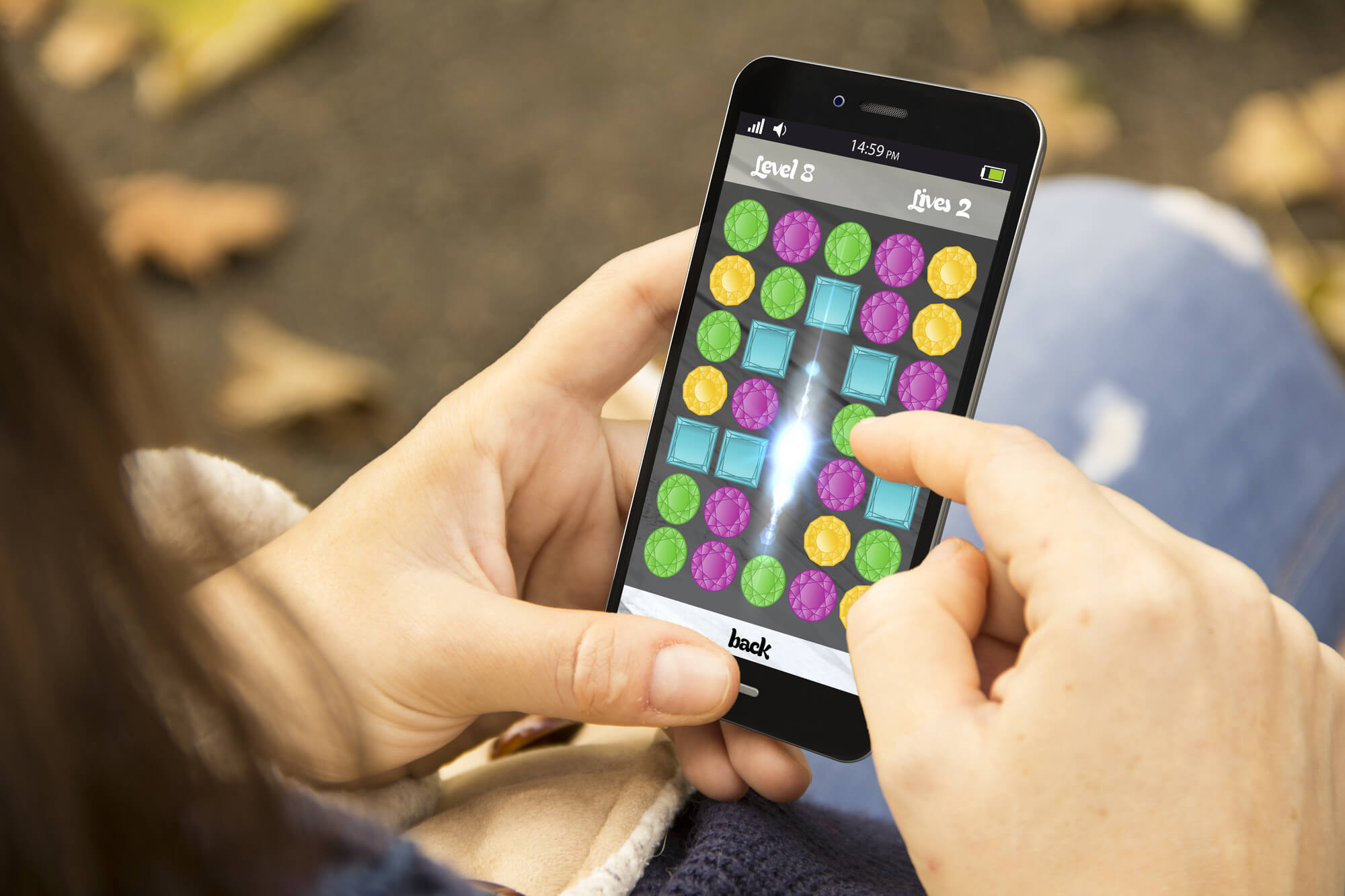 What You NEED to Know About Mobile Game Development

Playing mobile games is fun, but have you considered making them? If not, you may want to reconsider. In 2017, the mobile gaming market made a record-breaking $40.6 billion in revenue. And with more and more console developers, such as Electronic Arts and Ubisoft, entering the market, you can expect mobile gaming profits to continue climbing. But before your game takes over the App Store, there are a few things you’ll need to know. Here are some mobile game development tips to keep in mind.

The best games are those that reinforce or improve upon previous mechanics. King’s massively popular game Candy Crush is a prime example. In the first five years of Candy Crush’s release, 2.73 billion people downloaded the game.

Consider what that means for a second. A little over one-third of the world’s population has played Candy Crush at some point! And yet nothing about the game is particularly inventive or new. The simple-yet-addictive gameplay was first perfected by Bejeweled some years before.

And even Bejeweled wasn’t the first of its kind! Impromptu history lesson aside, it’s okay to start out simple. Don’t worry about having to do something groundbreaking. Instead, make it fun. Think about the games you enjoy and how they could be improved upon.

Making a mobile game comes with plenty of difficult decisions. But none is more important than choosing the perfect programming language. The language you choose will define how expansive your game will be and even the type of graphics your game will have. Unity, for instance, is a great choice for fully-3D rendered games. The engine comes with built-in assets but doesn’t offer the most freedom.

In contrast, Cocos2D-x is fantastic for smaller, 2D games. Don’t let that fool you, though. It’s the basis of several successful games like Clash of Kings. Of course, if you have no idea which engine to choose, you can always outsource your project for simplicity’s sake.

Even if you develop the most enjoyable and innovative game to hit the market in years, there’s no guarantee it’ll find an audience on its own. In fact, the odds are stacked against you.Thousands of apps and games are uploaded to the App Store and Google Play store each day. Make sure that your development budget allows for a healthy advertising strategy. You’ll need to get the word out in order to make a profit.

A game’s release isn’t the end of its life cycle at all. To facilitate growth and keep players interested, you’ll need to patch the game on a regular basis. Come up with a post-development schedule to squash bugs and continue adding content to your game well after its initial release.

Level Up with These Game Dev Tips

Create the next great mobile game with these hot mobile game development tips. If this is your first game, keep it simple. Fun is what matters. And make sure you’ve considered your game’s engine, post-launch and advertisement strategies, as well. You’ll need to make sure people know all about your great new game!

And don’t forget that you can always outsource! We’ve helped design dozens of professional websites, eCommerce stores, games, apps, and more. Get in touch to learn more about the difference outsourcing can make.